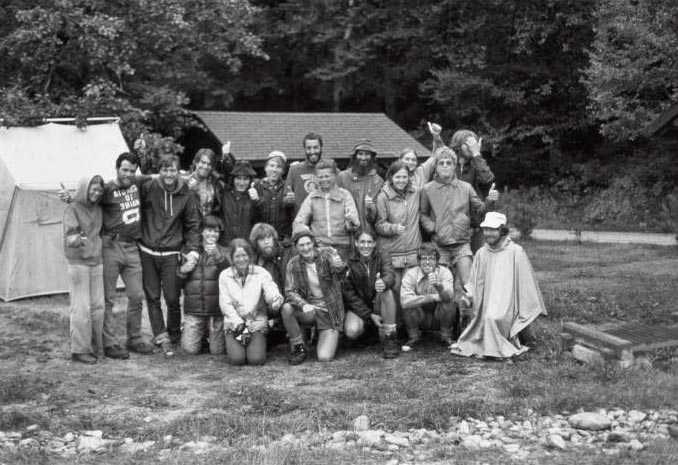 In 1975, Warren Doyle led University of Connecticut students on the first of his A.T. Circle Hikes. Members pledged to support each other along the way resulting in all members finishing the trail that year.